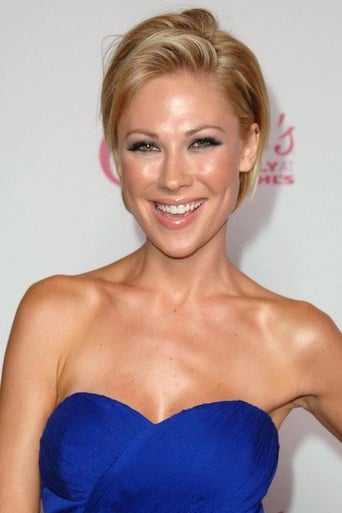 Lani Desmonet "Desi" Lydic (born June 30, 1981, height 5' 7½" (1,71 m)) is an American actress who currently stars as guidance counselor Valerie Marks on the MTVcomedy-drama series Awkward.. She got her start in the 2001 parody filmNot Another Teen Movie. She has also starred in the Spikemini-seriesInvasion Iowa alongside William Shatner, and the parody series The Real Wedding Crashers. She starred as Shea Seger in the 2011 film We Bought a Zoo alongside Matt Damon and Scarlett Johansson, and in the 2013 film The Babymakers with Olivia Munn.