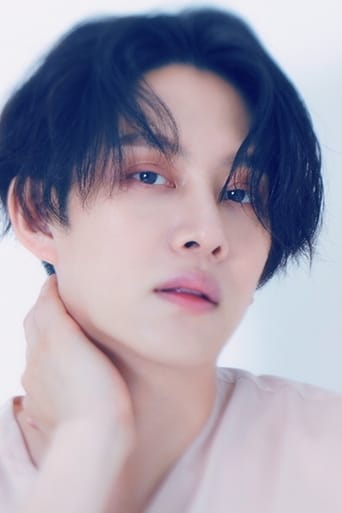 Kim Hee-chul, better known by the mononym Heechul, is a South Korean singer, songwriter, presenter, and actor. He is a member of South Korean boy band Super Junior and has further participated in its subgroup, Super Junior-T as well as project group with TRAX's Jungmo, M&D. Aside from group activities, he participated in various television dramas, appeared as a radio DJ and television presenter.