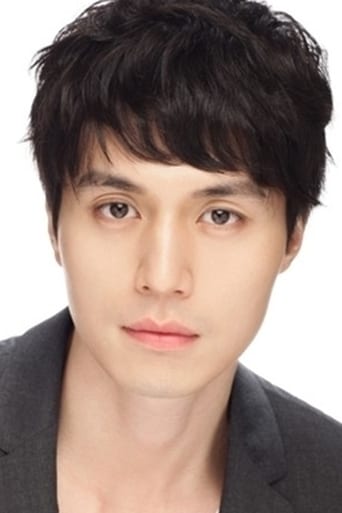 Lee Dong Wook is a South Korean actor and model. He is best known for his leading roles in television dramas "My Girl", "Scent of a Woman", "Hotel King", "Goblin", "Life", and "Touch Your Heart". He made his acting debut in 1999 in an MBC single-episode drama. The PD of the drama saw him, and proceed to cast him in the teen drama "School 2". He started to gain recognition with his performance in "School 3". He enlisted in the military in August 2009, serving under the National Defense Public Relations Service. He was discharged in June 2011.