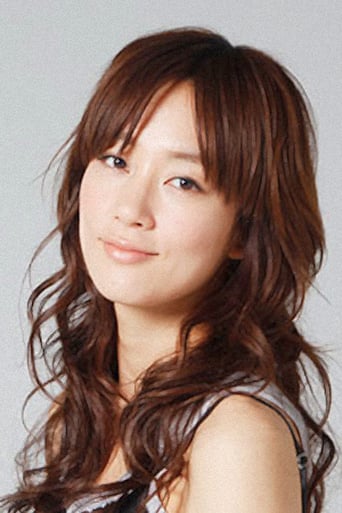 Asami Mizukawa is a Japanese actress. She grew up in Ibaraki, Osaka. She made her debut in 1997 at age of thirteen in an advertisement for Asahi Kasei's "Hebel Haus". In 2000, she won the Grand Prix at the “3rd Miss Tokyo Walker” competition and gained the supporting role in the 2002 J-horror film Dark Water.