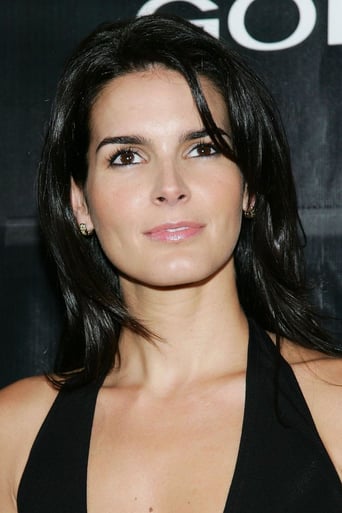 ​From Wikipedia, the free encyclopedia. Angela Michelle "Angie" Harmon (born August 10, 1972, height 5' 9½" (1,77 m)) is an American fashion model and television/film actress. She became a well-known model in the 1990s and developed a career as a television star after roles on Baywatch Nights and Law & Order. Since July 2010, she has starred as Detective Jane Rizzoli on the TNT series Rizzoli & Isles.