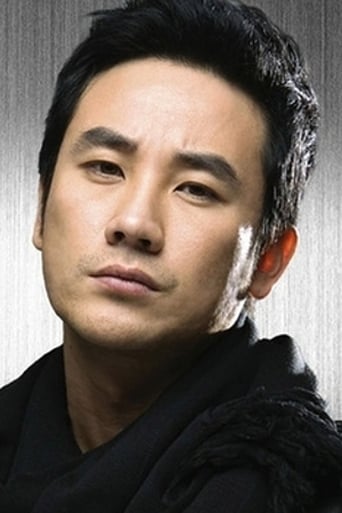 Uhm Tae-woong (엄태웅) is a South Korean actor. He made his acting debut in 1998, but initially struggled to emerge from under the shadow of his older sister, popular singer-actress Uhm Jung-hwa. After several years of bit parts, supporting roles, and work in one-act dramas, Uhm began to gain recognition after his villainous turn in the romantic comedy "Delightful Girl Choon-Hyang". In 2005, he made his breakthrough in the critically acclaimed "Resurrection".