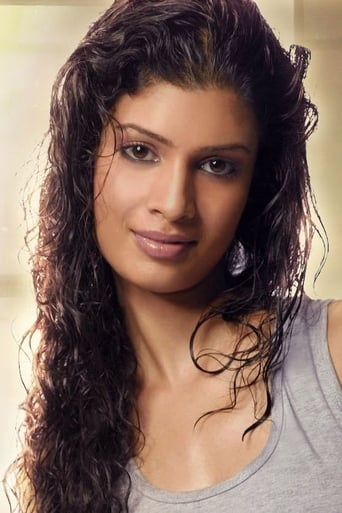 Tina Desai (born 24 February 1987) is an Indian actress and model. She debuted with the 2011 Hindi thriller film Yeh Faasley, and went on to star in the action comedy Sahi Dhandhe Galat Bande, before making her international debut in 2012 in the English comedy-drama The Best Exotic Marigold Hotel