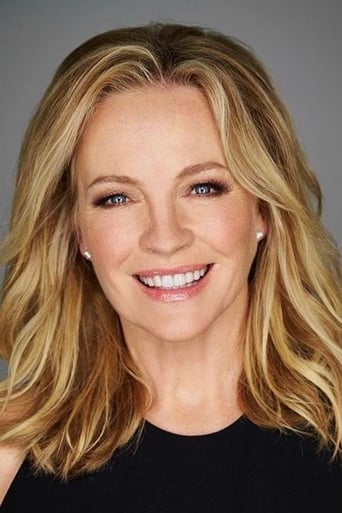 Rebecca Catherine Gibney (born 14 December 1964 in Levin, New Zealand) is a New Zealand born Australian actress. She has appeared regularly in Australian film and television since the mid 1980's. She won the Gold Logie in 2010 for her role in Packed to the Rafters. From Wikipedia, the free encyclopedia. Description above from the Wikipedia article Rebecca Gibney, licensed under CC-BY-SA, full list of contributors on Wikipedia.