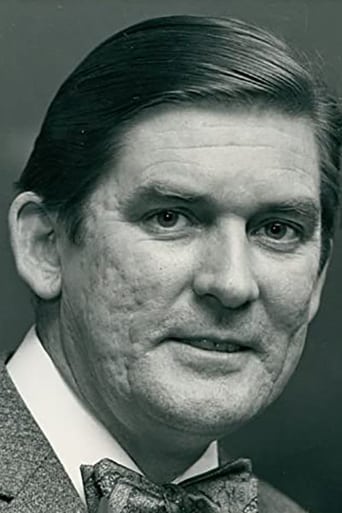 From IMDb: Ray Barrett studied music and elocution and began acting at the age of eleven. He was the first actor put under contract by the Australian Broadcasting Corporation Drama section. He worked for several years on radio in Sydney, before working successfully in Britain between 1958 and the mid-1970s, when he returned to Australia. He has received two AFI (Australian Film Industry) awards as an actor.