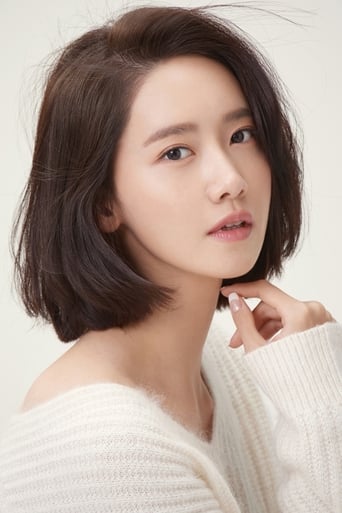 Im Yoon-ah (Hangul: 임윤아; born May 30, 1990), best known by her stage name Yoona, is a South Korean singer and actress. She is a lead dancer, sub-rapper, sub-vocal, and the visual in K-pop girl group, Girls' Generation, as well as a member of Girls' Generation second subunit Oh!GG, which went on to become one of the best-selling artists in South Korea and one of South Korea's most popular girl groups worldwide. Apart from her group's activities, Yoona has participated in various television dramas, notably You Are My Destiny (2008), which marked her career breakthrough and earned her the Best New Actress awards at the 23rd KBS Drama Awards and the 45th Baeksang Arts Awards. She has since achieved further public attention and acting acclaim with a variety of role-types in Love Rain (2012), Prime Minister & I (2013), The K2 (2016), and The King in Love (2017). Her film work includes Confidential Assignment (2017) and Exit (2019), both of which are among the highest-grossing films in South Korea, the latter being her first leading role. On May 30, 2019, Yoona celebrated her 29th birthday (30th in Korean age) with the release of her debut extended play A Walk to Remember, charting at number three on South Korea's Gaon Album Chart. The success of Yoona's music and acting careers have led her to various CF deals, notably long-term collaborator Innisfree, and have established her as a top idol-actress of Hallyu.