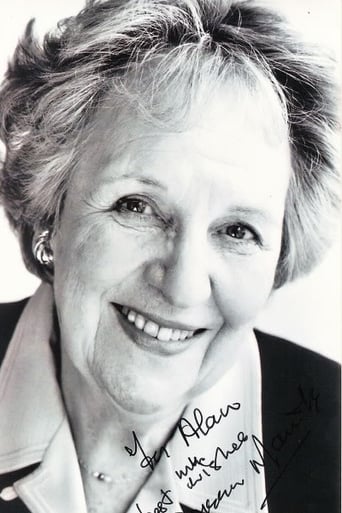 Doreen Mantle is a South African-born English actress who played Jean Warboys in One Foot in the Grave. She has appeared in many British television series since the 1960s, including The Duchess of Duke Street, The Wild House, Sam Saturday, Chalk, Casualty, The Bill, Doctors, Holby City and Jonathan Creek.