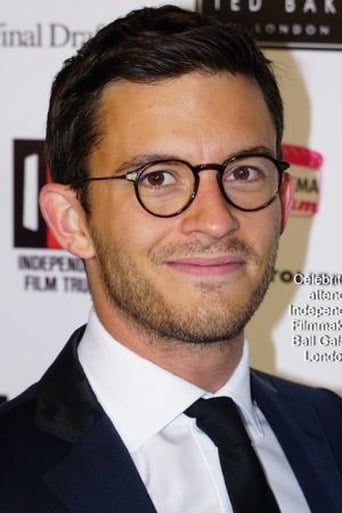 Jonathan Bailey (born 25 April 1988) is a British actor, best known for the ITV drama Broadchurch, the BBC's Doctor Who, W1A and Leonardo, and Channel 4 comedy Campus. He won the Laurence Olivier Award for Best Actor in a Supporting Role in a Musical for his portrayal of Jamie in the 2018 West End revival of Company.