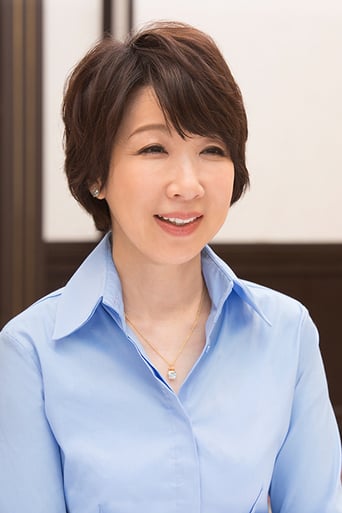 Ran Ito (伊藤 蘭 Itō Ran, born 13 January 1955) is a Japanese actress and previous member of the 1970s legendary idol group Candies. As the leading member of Candies, Ran Ito was in charge of the solo of most hit songs. Ran Ito was born in Kichijōji, Musashino, Tokyo, Japan. She is married to Mizutani Yutaka, a famous actor in Japan. She won the award for best supporting actress at the 2nd Yokohama Film Festival for Disciples of Hippocrates. From Wikipedia, the free encyclopedia