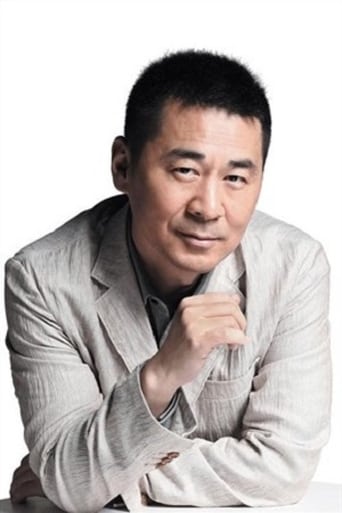 Chen Jianbin (Chinese: 陈建斌, born June 27, 1970) is a Chinese actor active in television and film. He is most notable for the portrayal of Cao Cao in the 2010 television series Three Kingdoms; as well as his performance in Decade of Marriage, Qiao's Grand Courtyard and Empresses in the Palace.