Empresses In The Palace 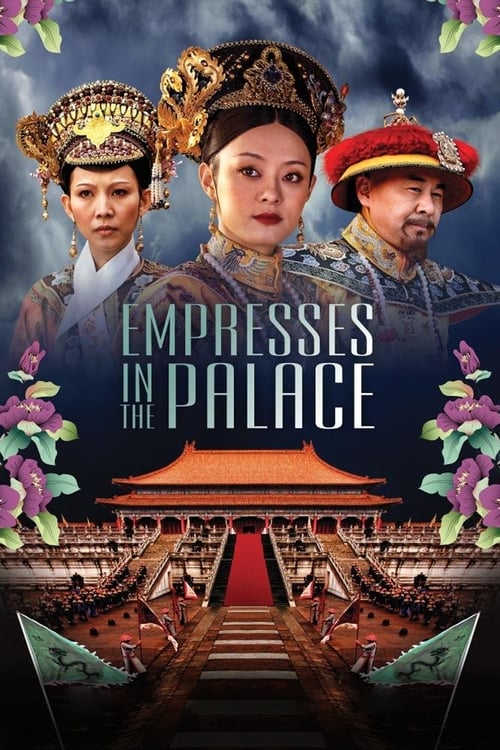 The Legend of Zhen Huan, also known as Hou Gong Zhen Huan Zhuan, is a Chinese television series based on the Internet novel of the same name. It first aired in China on 17 November 2011. It was announced in 2013 that the drama will be exported to the U.S and re-edit into six TV movies and broadcast on mainstream TV channels in the U.S.