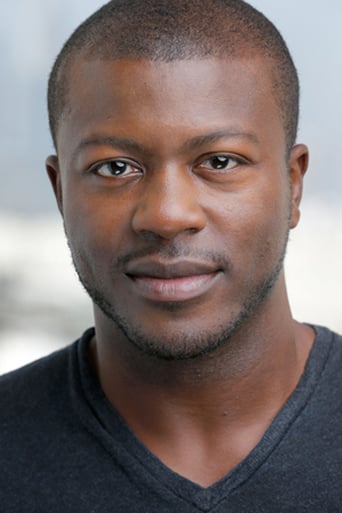 Edwin Martel Basil Hodge (born January 26, 1985) is an American actor. Hodge is the older brother of actor Aldis Hodge. Hodge was born on January 26, 1985, in Jacksonville, Florida, to Aldis Hodge and Yolette Evangeline Richardson, but he was raised in New York.[3] Hodge's mother is from the state of Florida and his father is Dominican. He recently guest starred on an episode of the TNT series Leverage which stars his younger brother. He guest starred on an episode ofOne Tree Hill. In 2013, Hodge played the role of the "Stranger" in The Purge. He then went on to act in the second Purge, titled The Purge: Anarchy, as well the 2014 horror film As Above, So Below.