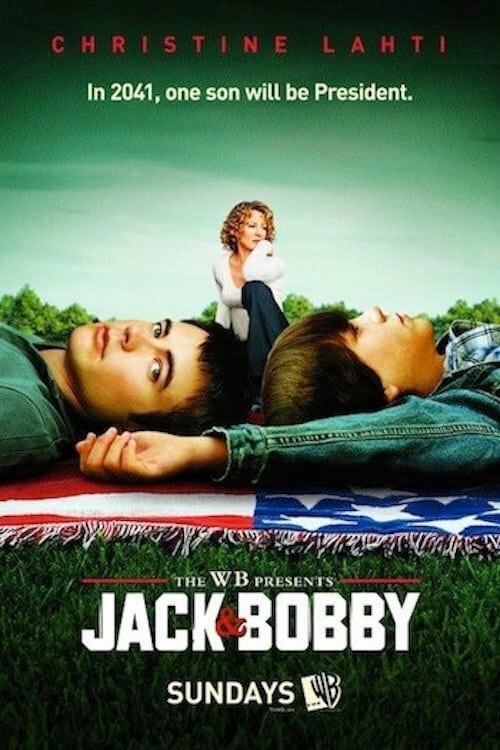 If "greatness is thrust upon us," as Winston Churchill once said, then it stands to reason that those who are destined for greatness are rarely aware of it. Take Jack and Bobby McCallister for example: two bright young brothers growing up under the watchful eye of their eccentric single mother Grace McCallister. Grace's personality is a force of nature destined to shape both of these young men's lives and secure one a place in the history books - as President of the United States.