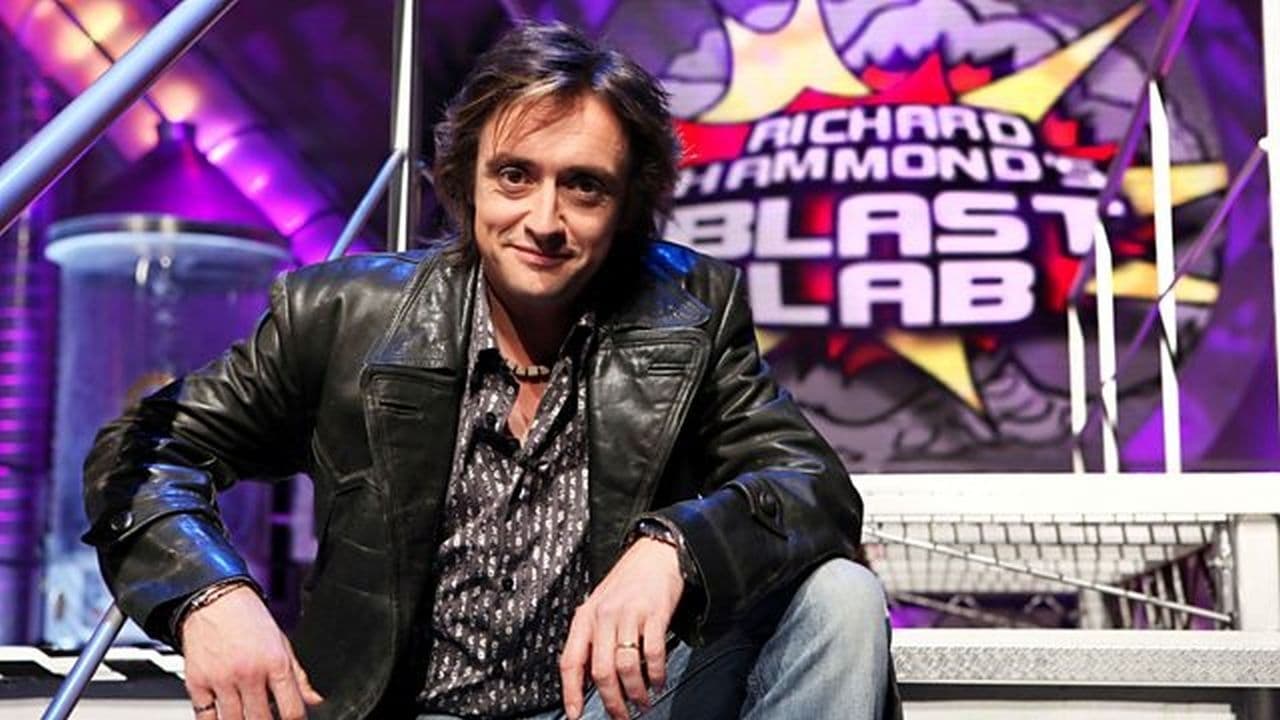 In the opening episode of this spectacular new series, Richard and his two teams of budding young scientists study rocket propulsion. But they don't do this with dusty old text books. Instead, in true Blast Lab tradition, Richard and the teams race some balloons over a giant gunge tank and watch a jet pack man propel himself 30 metres in the air as he attempts the world's highest ever basketball slam dunk.