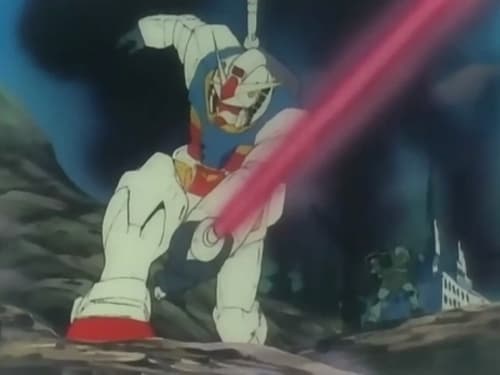 Amuro Ray, waiting to start in the final battle of A Baoa Qu, sits in his RX-78-2 Gundam while the other forces are already fighting. He recalls many of the battles he has fought until now, beginning with his fight against the mobile armor Elmeth when he killed Lalah Sune. Afterward he recalls the battle against the Black Tri-Stars, Ramba Ral and Char Aznable. He also thinks about the people important to him who died, including Ryu Jose, Matilda Ajan and Sleggar Law. Then he hears Sayla Mass who tells him that if they can overcome war, humanity should as well. Soon afterward, Amuro launches.