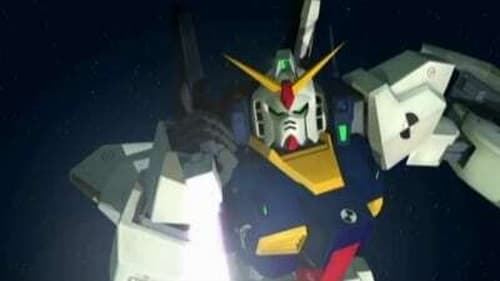 A video tape is sent to Kamille Bidan by Argama chief engineer Astonaige Medoz. On the video Astonaige wishes him a quick recovery and it also contains a video scene from a battle training at which Kamille participated during the Gryps Conflict. In the training he uses the Gundam Mk.II to fight against several drones and two Rick Dias in a combat simulation. Although he thinks it is too easy he accidentally destroys the camera probe recording the training. Kamille apologizes over damaging the surveillance pod, in which he angrily wrote in later sections denying himself of any responsibility for the incident, protesting over having to write such a formal apology at all, and going further on to accuse his superiors Quattro Bajeena and Henken Bekkener of being totally irrational and incompetent.