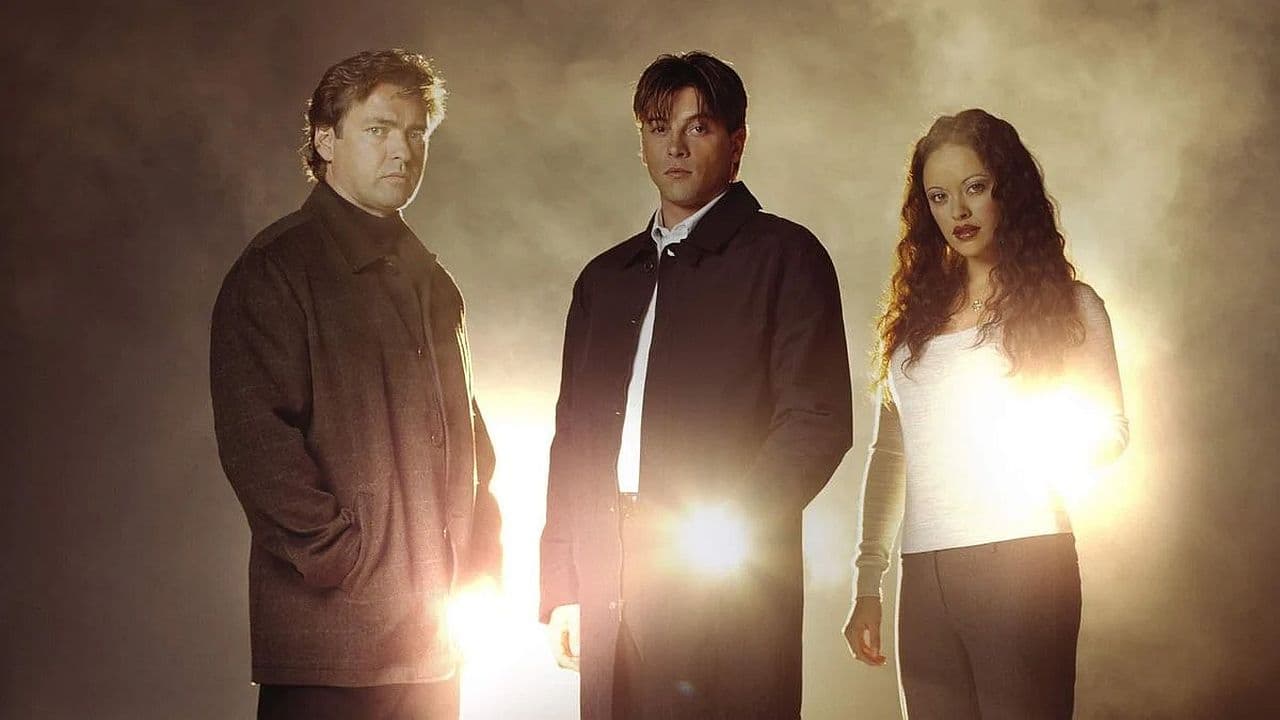 Paul Callan works as an investigator of miracles for the Archdiocese of Boston. Growing weary of his job and the tests it places on his faith, he takes a leave of absence and travels to Arizona to work on an Indian Reservation. While there, Father Calero calls him and asks him to investigate a young boy, Tommy Ferguson, who supposedly has the power to heal others. Skeptical at first, Paul meets with Tommy and witnesses his abilities. He discovers that the young boy is dying, and that every time he heals another, his own health deteriorates. He also learns that his path and Tommy's are somehow inexorably linked. When Paul is in a potentially fatal car crash, Tommy uses his power for the last time, and gives his own life to save Paul. As Tommy heals him, Paul sees the words, ""God Is Now Here"" written in his own blood. His faith renewed, Paul returns to the church but the Monsignor dismisses his findings, causing him to resign. Paul is then approached by a stranger named Alva Keel who tel