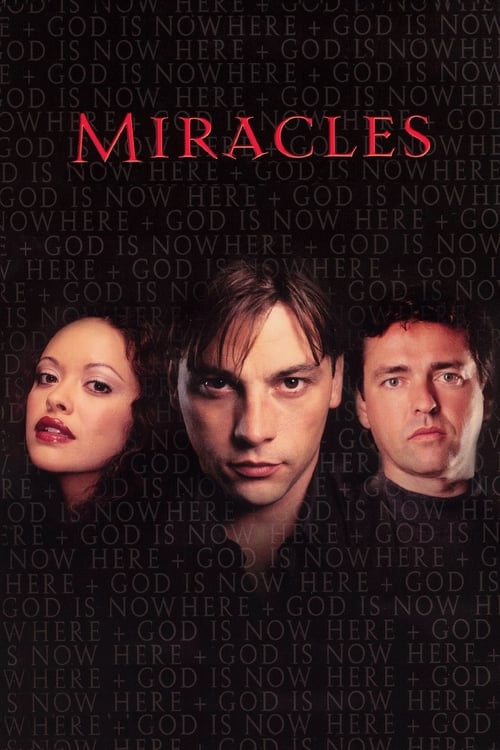 Miracles follows Paul Callan, an investigator of modern miracles for the Catholic Church who questions his faith after repeatedly finding mundane explanations for various supposed phenomena. After he witnesses a true, supernatural miracle that saves his life, only for his findings to be dismissed on a lack of evidence, Paul leaves behind the Church and is approached by Alva Keel to join his organization Sodalitas Quaerito, investigating and cataloguing "unexplainable" phenomena. Along with former police officer Evelyn Santos, Paul and Alva attempt to battle the impending "darkness" before it's too late.