The Time Between Dog and Wolf 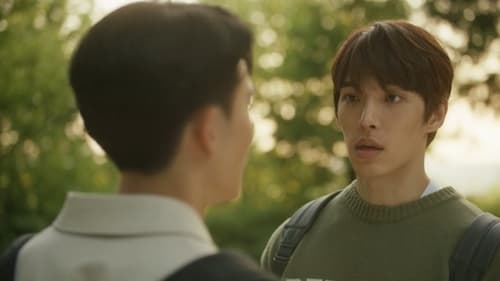 Si Won is immensely hurt by the fact that Da Un had sat back and let it all happen, pretending to not know anything. He walks away from him. Returning home he finds his mother in tears after she watches his movie on his laptop. She claims that everything she did was for him. Si Won doesn't argue, but tearfully apologizes to her. Yun Jeong and Cha Si Yeong, Si Won's sister, become closer than mere acquaintances. Da Un attempts to apologize for his actions.