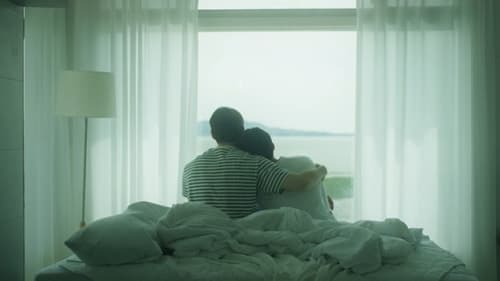 Da Un fails to properly convey his emotions. Si Won sends him a message asking whether things between them were over for real. Da Un, distraught, dreams of his family spending time with him, Si Won's parents getting together and Si Won reconciling with him. The next day, he visits Si Won and expresses his sincere apology, but worries whether it's too late. Si Won gives in and forgives him, finally reconciling for real. They once again spend their day at the sea side hotel, learning more about each other.