The Cross on Pony's Hill 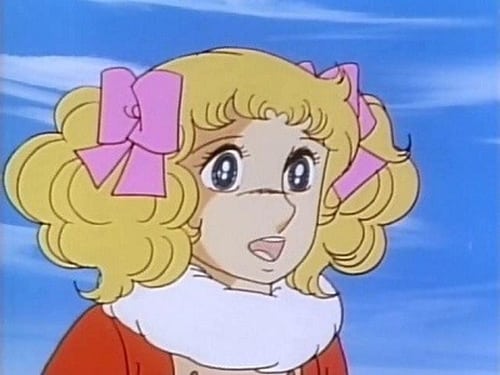 En route to the Graytown construction site, the train is forced to halt because of Tom's cows passing across the tracks; When Candy recognizes him and reveals her destination, Tom advises her not to go to Graytown. He claims it are difficult conditions, not to mention full of criminals. He also tells her that Mrs. Pony is gravely ill. He helps Candy to a horse so she can ride to Pony's Home. As Candy crests Pony Hill, she comes across a cross claiming it as Mrs. Pony's resting place. But when Sister Mary finds Candy in tears she explains that a new boy Bob makes crosses of the people who are angry with him. Mrs. Pony is in perfect health, and Tom lied to divert her from Graytown and make her visit Pony's Home. Mrs. Pony and Sister Mary explain they let Bob make the crosses with names on it, because he takes pride in carpentering like his drunken father and is learning how to write. Candy orders Bob to make her signboard for the Graytown clinic. When Mrs.