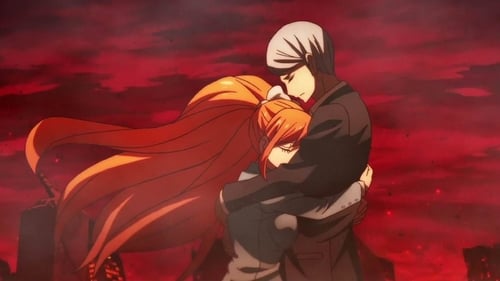 The blackmailed Juzo and the brainwashed Chisa both tell Kyosuke that Junko is innocent, allowing her to move onto the final stages of her plan. As Junko has the brainwashed Reserve Course students storm the main building and kill the other students before driving them to kill themselves, the 77th class set off to spread despair across the world while Izuru goes off in his own, curious about whether he still possesses some of Hajime's memories. In order to protect his remaining students in the 78th class, Jin has them convert the school's old building into a shelter, unaware of the two Despairs who lurk among them. Some time later, Hajime and Chiaki meet each other in a virtual world.