Smile at Despair in the Name of Hope 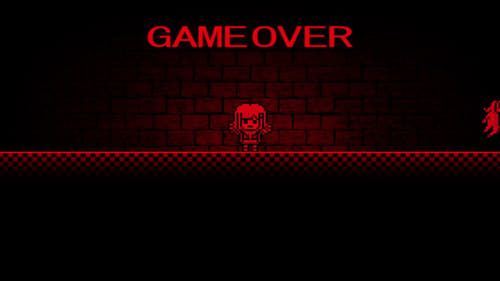 Junko overpowers Juzo and deduces that he is in love with Kyosuke, threatening to expose his feelings for him unless he does what she says. Meanwhile, Chisa, who has been driven to despair by Junko's despair video, sends Chiaki down to an underground room where she is greeted by Junko. Deciding that Chiaki is the final element needed to complete her prototype video, Junko traps her in a labyrinth filled with deadly traps, forcing the rest of the class to watch as she struggles in vain and is ultimately fatally wounded by skewers. The resulting despair warps the students, completing their transformation into the Remnants of Despair. In her final moments, Chiaki tries to remind Izuru of the person he once was before passing away, leading Izuru to shed tears for the first time since his transformation.