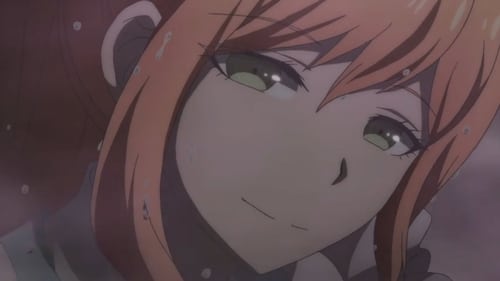 Chisa shows up to confront Junko, who reveals her plan to brainwash her class into Ultimate Despairs, showing its effectiveness by having a student kill himself on command. Meanwhile, Chiaki escapes with Nagito and informs the rest of the class, who decide to go help their teacher. While Chisa is forced to watch Junko's video of despair while Mukuro tinkers with her brain, Junko brags about her plan to Ryota, who can do nothing but flee in shame, before she is confronted by Juzo. As the class arrive at Junko's hideout, Mikan pushes Chiaki through a hidden passageway, where she reunites with Chisa, unaware of what has happened to her.