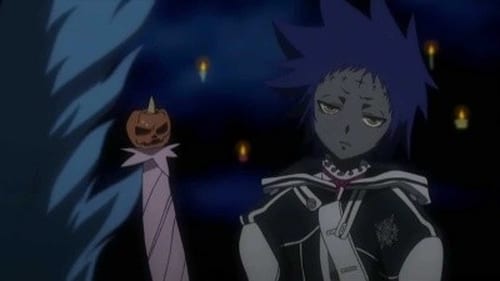 The terrible realization that Road Kamelot is a human horrifies Allen, who cannot understand why a human and akuma work together. The talking umbrella Lero chastises Road for going against the Earl's plans, but Road points out this little incident was only to 'spice things up'. To prove herself as different from regular humans, Road stabs herself with Allen's Innocence, only to recover right in front of him quickly. She stabs Allen in the cursed eye, and makes to kill Miranda, but Allen rescues her. Through this Miranda has a realization about herself, which causes a reaction from the Innocence.