And Then Snow Fell In The Town... 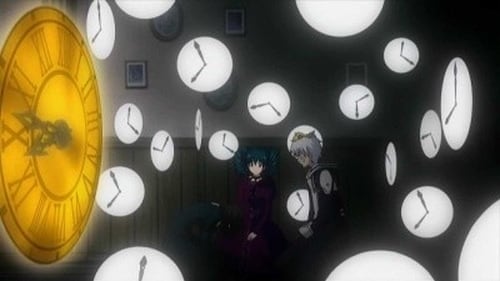 Thanks to Miranda's Innocence, Allen and Lenalee temporally recover and fight for survival against Road and her Akuma. Just when things seem to be going well, Road decides to torment Allen by ordering an Akuma to self-destruct, explaining that an Akuma who dies this way will never be saved and their soul will be forever lost. Desperately, Allen tries to exorcise the Akuma before it happens, but Lenalee stops him, and the Akuma explodes. The soul is seen begging for Allen's help, and he takes out his anger on Lenalee, who slaps him before telling him as a friend she had to stop him. Road laughs at the scene before leaving, and Allen tries to stop her, but is unable to bring himself to kill the Noah. Road leaves the dimension promising Allen that they will meet again. The Exorcists, along with Miranda, return to Miranda's home.