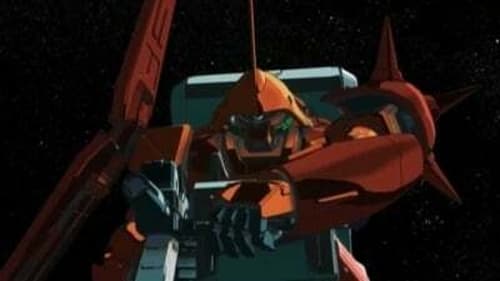 As the AEUG attempt to enter the atmosphere for the drop operation on Jaburo, they come under attack by the Titans' Marasai mobile suits. An orbital battle ensues... The storyline of this clip centers around a young Titans pilot named Jonathan, as he deals with the battle and his difficult personal affairs at the same time.