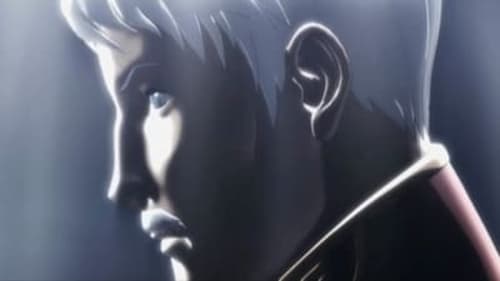 "Challia Bull was found to have the attributes of a Newtype during his activities in the Jupiter Energy Fleet. While doubtful of his own abilities, he is recruited and assigned by commander-in-chief Gihren to serve in Char Aznable's combat unit under Kycilia's command. Even as he senses the girl he met, known as Lalah Sune, to be something of a Newtype, the fierce combat with the Federation ace-piloted Gundam changed his convictions...."