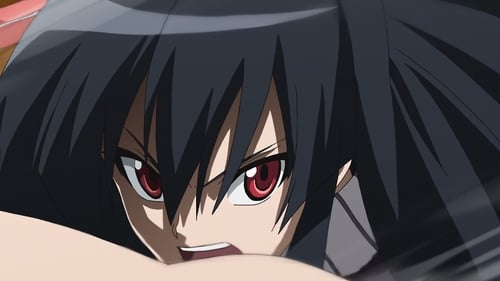 Night Raid engages Bols and Kurome along with her puppets. Kurome draws first attack from her puppet Destaghoul, an ultra-class Danger Beast, who shoots a powerful beam and afterwards the hand-to-hand combat begins as Akame engages Bols and the puppet bodyguard Woll after a short melee with Kurome and their deceased friend turned puppet Natala, then Tatsumi against Apeman and Hentarr, Susanoo against Destaghoul, Leone against Rokgough, and Mine against the gunslinger Doya. Leone's left arm gets amputated by Kurome while battling Rokgough and Najenda tells Leone to leave Rokgough to her because they're both Imperial generals and close friends. Najenda destroys Rokgough and quickly heads to Susanoo. Bols questions Akame in joining the Revolutionary Army and Akame responded that she chose it from her heart and thinks it is the right path. Leone joins Akame as they double-teamed against Bols, eliminating Woll in the process and Leone disables Bols' flamethrower. Tatsumi is having a hard time fighting Apeman and Hentarr but a disguised Chelsea distracts Hentarr which disables his movement by the use of a needle punctured on his head then being sliced by Tatsumi. Then Tatsumi gains the upper hand in eliminating Apeman. Mine was swallowed by a Kaiser frog, the eight puppet summoned by Kurome. However, Mine destroys the frog. Susanoo transforms into a much powerful form gained from Najenda's life force and destroys Destaghoul. In a desperate attempt, Bols throws his Rubicante upward and detonates intending to destroy Akame and Leone.