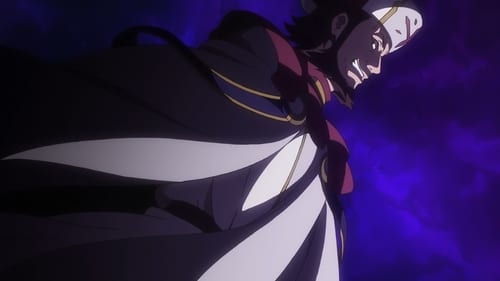 Night Raid enters the city of Kyoroch, which is the headquarters for Path of Peace. The prime minister orders the Jaegers to protect Borick, who simultaneously sets the four "Koukenji Rakshasa Demons" on the offensive. Kurome, still recovering from her previous battle, continues on with her mission in order to not be disposed of. Lubbock, intending to meet with a spy from the city, is attacked by two of the Demons, Sten and Mez. Akame fights against another of the Demons, Ibara, whom she recognizes as being from her old assassination squad. Both Lubba and Akame succeed in killing their opponents. While searching the outskirts of town, Tatsumi and Mine encounter the leader and founder of Path of Peace.