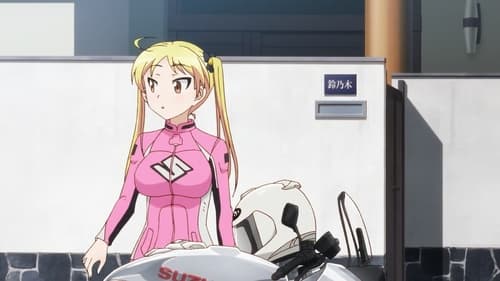 As Rin manages to get her bike license, she remains angry at Onsa over her prejudice towards her Katana, but is awed by Hane's honest compliments. Later, a freshman named Hijiri Minowa comes to join the bike club, giving Hane the idea to have Onsa and Rin settle their dispute with a chicken race. Though Onsa and Rin stop in order to keep their bikes safe, Hijiri and her butler Hayakawa go full force against Raimu. On the day of her license exam, Hane becomes nervous when she has to ride a different bike than from her lessons, but Hijiri and the others manage to cheer her on, allowing her to successfully pass her exam.