Beginning Of The End 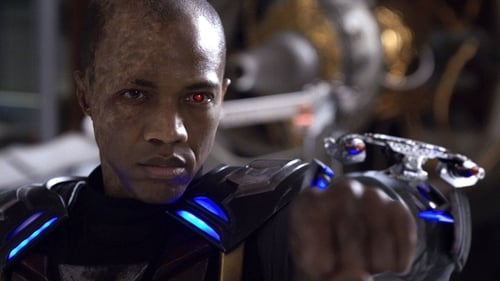 At Cybertek, Quinn begins his presentation to U.S. military officials only for Garrett to interrupt and kill one of them. Evading the Centipede soldiers, Coulson and his team attack the Cybertek facility, with Quinn and Raina escaping with the Gravitonium, Skye saving Ace, May defeating Ward, and Coulson confronting Garrett. Fury rescues Fitz and Simmons, though Fitz is barely alive, before joining with Coulson to face Garrett, who is ultimately dispatched by Peterson when he learns that Skye has saved Ace. Peterson, unable to face his son, goes off on his own to redeem himself. Fury expresses his respect for Coulson, who he sees as an Avenger, and appoints him as the new Director of S.H.I.E.L.D., leading the team to a secret base run by Agent Koenig's brother, Billy. Raina delivers a photo of Skye to a mysterious man, telling him she has found his daughter.