A Farewell to All Futures 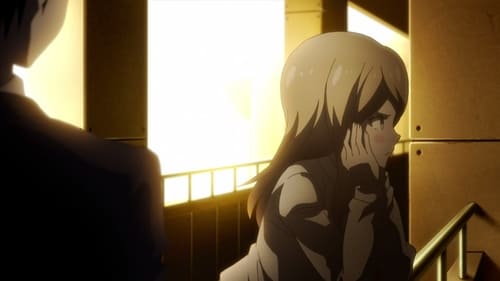 Natsumi pompous attitude gets her in an argument with Sato, the friend of photographer Mahiru Koizumi, who were both in a photography club with her. Trying to pry the two apart, Hajime learns of Natsumi's determination to get into the main course and be recognised by her brother. The next day, Hajime arrives at school to discover that Natsumi has been murdered, suspecting that Sato may have been responsible. After Sato is found dead a few days later, Hajime tries to confront Mahiru over what happened, but is stopped by security guard Juzo Sakakura, who insults his lack of talent. As Chisa and Juzo worry about the direction Hope's Peak Academy is heading, Hajime prepares to take part in an experiment held by the school to receive an artificial talent.