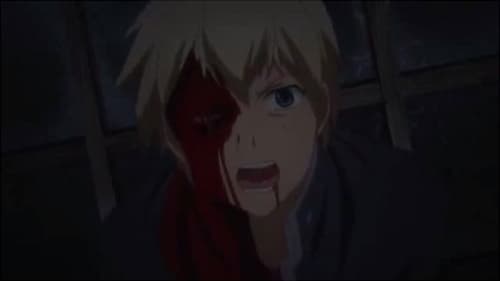 Yuuya pursues Yuka until he is knocked unconscious by Yoshikazu. Meanwhile, after restoring three of the four children's tongues, Ayumi and Yoshiki are transported back to Kisaragi Academy. They are approached by Yuki, one of the appeased child spirits, who shows Ayumi a vision of the murder that reveals the true culprit as Sachiko Shinozaki, the girl in red. Following an argument with Yoshiki, Ayumi returns to Heavenly Host to save the rest of their friends by herself. In Heavenly Host, Naho reunites Satoshi with Naomi. Yuka is captured and tortured by a partially skinned Yuuya. Yoshiki arrives and kills Yuuya before he sacrifices himself to protect Yuka and Ayumi from Yoshikazu. Satoshi and Naomi find Yuka, who dies from her injuries in Satoshi's arms.