The Sinews of War Are Infinite Money 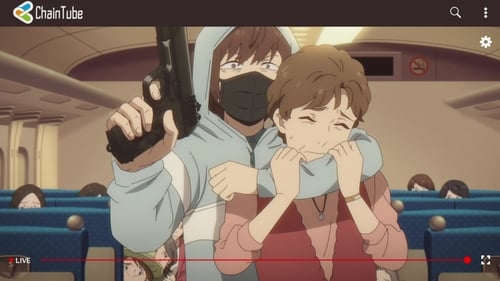 Moments after Kato returns from his business trip and steps out of the bullet train, a hostage crisis occurs on the same train. The suspect has taken hostages and, for some reason, begins live streaming his actions on the internet. While the First Investigation Division and Special Forces arrive on the scene, Kato discovers that the suspect is the same young man that was sitting next to him in the train. The First Investigation Division decide that they have no choice but to shoot the suspect, but Kato tries to talk them out of it. However, due to an incident caused by Kato in the past, his pleas fall on deaf ears.