Nothing Makes A Man so Adventerous as an Empty Pocket 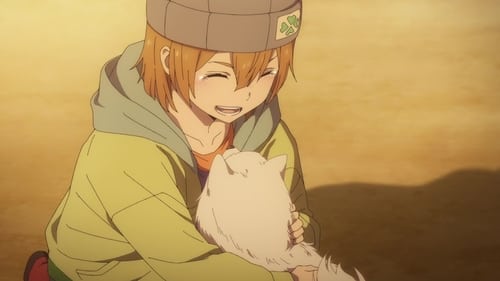 On his day off, a family situation leads Daisuke to break out of his own mansion. Shortly after he steps out, Kato calls him to help a young boy who is distraught over a lost dog. Daisuke realizes that he left his wallet and gadgets back at the mansion. Unable to resort to his usual tactics, they have difficulty finding the lost dog. Daisuke doesn’t want to go home, so Kato reluctantly invites him into his apartment.