If Money be not thy Servant, it will be thy Master 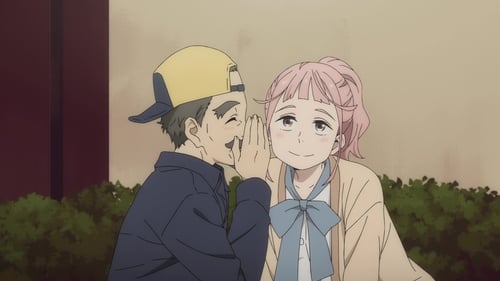 The president from the Republic of Poliador arrives in Japan, and the Modern Crime Prevention Task Force are assigned to assist the First Investigation Division in protecting the embassy from the outside as security personnel. Daisuke is invited inside the embassy as a representative of the Kambe Group. After the dead body of an embassy employee is discovered inside the building, the president and Daisuke are forced to evacuate to the panic room. Daisuke traces the footsteps of the suspected killer by hacking into the surveillance cameras. Kato finds the suspect as he attempts escape and tries to apprehend him.