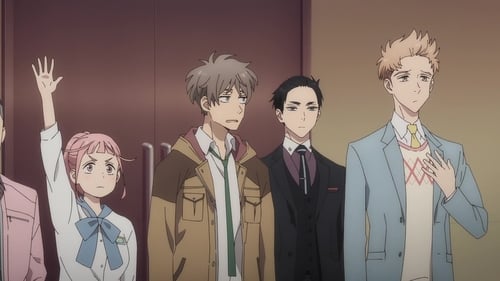 Kato takes the heat for the handling of the embassy case. Daisuke checks out the device left behind by the suspect, but for some reason his AI butler, HEUSC, refuses to listen to his commands. Cho-san also investigates articles left behind at the crime scene and pursues the case from a different angle with the help of Kato. Their investigation leads them to a woman named Imura who works at a manufacturing company. However, Daisuke’s actions interfere with their meeting with the woman.