Curious George in the Dark 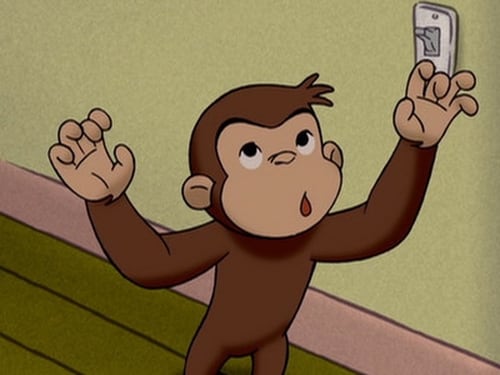 George is playing with his ball in the country when he winds up losing it in a dark cave. He goes inside to look for it and gets scared by what he sees as monsters in the cave. Seeing that the same kinds of monsters are in his room, George becomes scared of the dark until The Man with the Yellow Hat tells him that the "monsters" are just the same objects as they are in the light and gives him a nightlight. But then a thunderstorm knocks out the power to the country house making him scared again. Remembering what The Man said, George returns to the cave with his trusty flashlight and Jumpy Squirrel to find out if the monsters really are monsters.