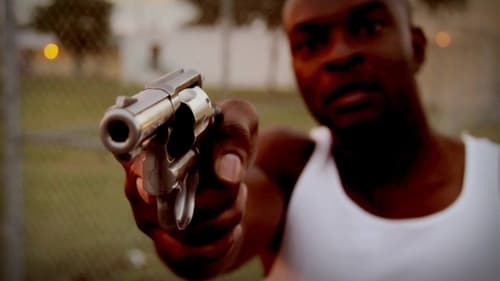 Miami. May 6, 2010, 19-year-old Eric Pratt Jr. was murdered in broad daylight on a basketball court. September 16, 2008, Michael Garland was murdered while on a routine run around his local school. May 14, 2011, while walking home, Macario Ordonez was tragically murdered on the street. "And I pray every night who did it get caught, cause I miss him and I don't know why they take him like that."