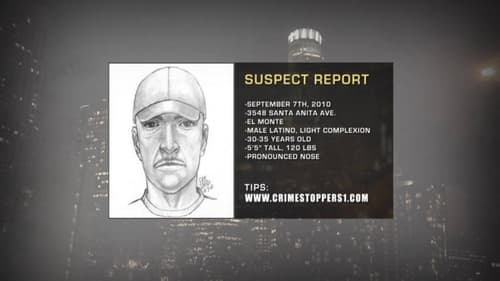 Los Angeles. August 20, 2008, outdoor adventurer and sportsman Jonathan Muse was murdered on his bicycle in an underpass while riding to meet his girlfriend. September 8, 2010, former race driver and local repair shop owner, Hector Urias, was murdered in his office in the late hours. "There's a big piece of our puzzle missing and I'll never be the same."