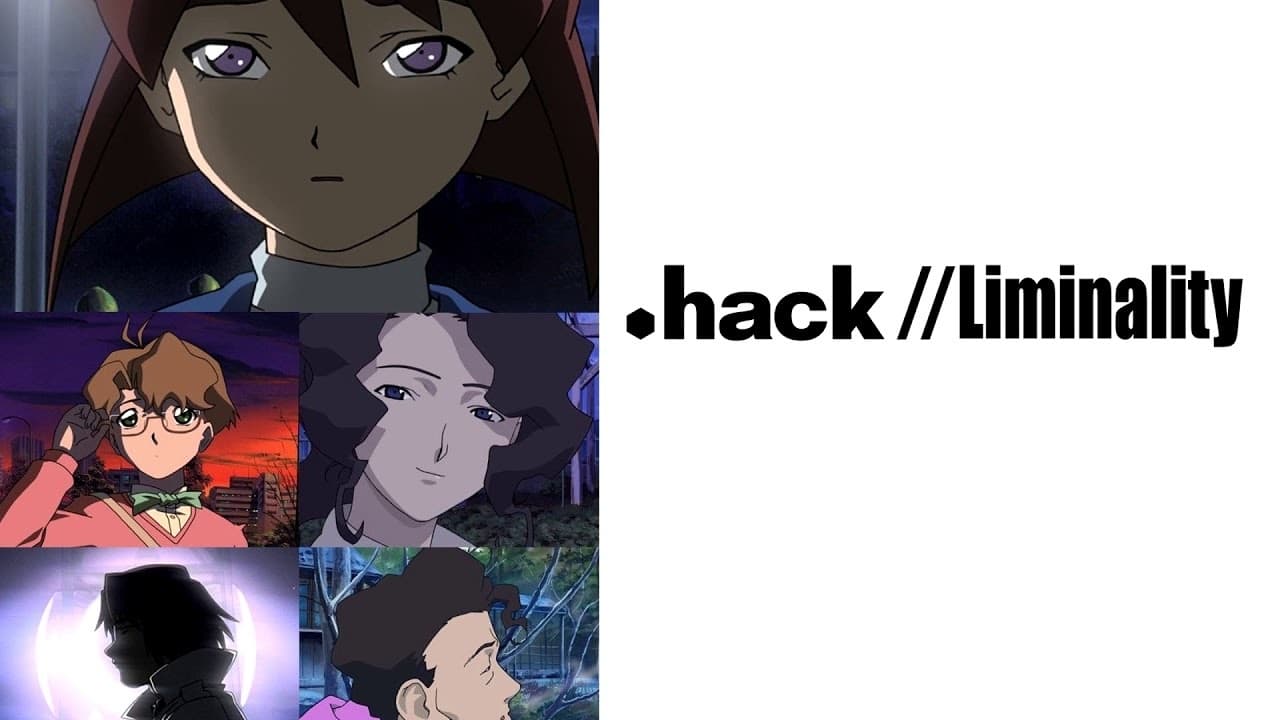 Several weeks after the meeting in Hida-Takayama on Christmas Eve, Junichiro Tokuoka, Kyoko Tohno, Yuki Aihara, and Mai Minase all gather on a dinner boat in Tokyo Bay, to prepare for their risky (and most certainly illegal) mission. Despite their nervousness, each one is dedicated to helping Ichiro Sato complete the mission sent from Helba. Ichiro himself soon arrives on a different boat. While traveling to their destination, Ichiro reveals the true nature of the problems that have been plaguing The World. Harald Hoerwick's program, Fragment, had been nothing more than a program to create an "Ultimate AI". The system to create this A.I. had somehow become self autonomous, and was working to delay the birth of the A.I. known as Aura, to keep itself from finishing its purpose and ceasing to exist. If the problems are to be solved, the Ultimate A.I. must be born, and it's up to Tokuoka and his team to help that event occur.