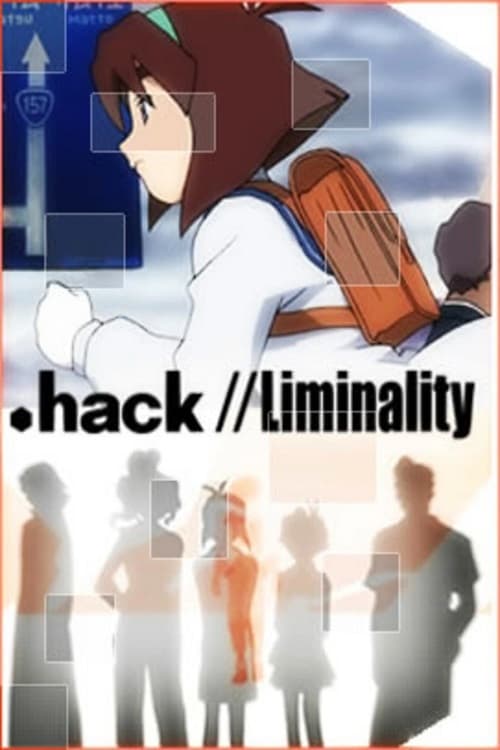 .hack//Liminality is an OVA series directly related to the .hack video game series for the PlayStation 2, with the perspective of Liminality focused on the real world as opposed to the games' MMORPG The World. Liminality was separated into four volumes; each volume was released with its corresponding game. The initial episode is 45 minutes long, while subsequent episodes are 30 minutes long. The video series was directed by Koichi Mashimo, written by Kazunori Itō with music by Yuki Kajiura. Primary Animation production was handled by Mashimo's studio Bee Train which collaborated for the four games as well as handled major production on .hack//Sign.