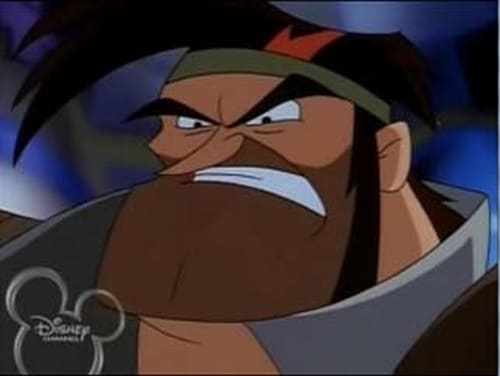 Zurg tries to take over the planet Roswell, in order to set up a partner planet to Planet Z. Becky contacts Booster, and Team Lightyear shows up to defeat Zurg and save the day. The climactic battle between Zurg and Buzz takes place in the reactor chamber that is powering his self-constructing re-formation of Roswell; when they begin fencing with glowing reactor rods, and when Zurg attempts to throw Buzz off guard by claiming to be his father, the Star Wars references fly fast and furious. The self-constructing machine is thrown into reverse, Roswell is saved, and Zurg is defeated.