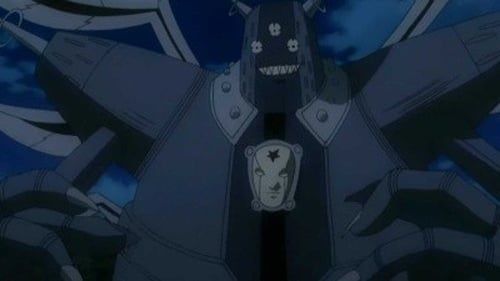 The exorcists race to save Mei-Ling from the two Level 2 Akuma who have kidnapped her in an attempt to steal the Innocence. After some rough encounters, Mei-Ling is too frightened to do anything, and Lenalee offers her the chance to simply walk away. Upon hearing the explanation about exorcists and akuma, Mei-Ling finally accepts her destiny as an exorcist and an Innocence compatible user. At the end, disgusted by the akuma's failures, Lulubell orders it to self destruct.