The Times of Sand 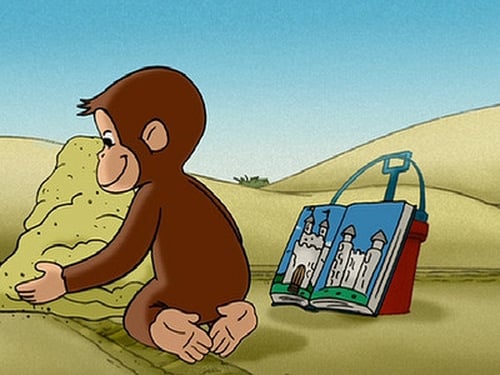 George loves the country house. But sometimes he wishes he could live in something else, like a country castle. When The Man offers to take him to the beach to build sand castles, George decides to try to build the world's biggest sand castle. At the beach, they run into Bill and Mother Rabbit who loves to burrow. George has trouble building his sand castle because the sand does not want to hold together. Later, Bill tells him that only the wet sand down by the water is good for building. George tries building by the water but his sand winds up being washed away by the tide. Later, The Man tells George how to get good wet sand away from the water and he along with George, Bill, and Ma Rabbit work on the world's biggest sand castle.